Once a year, Freemasons from around Leicestershire & Rutland gather to award a select few of its members for their service to freemasonry. 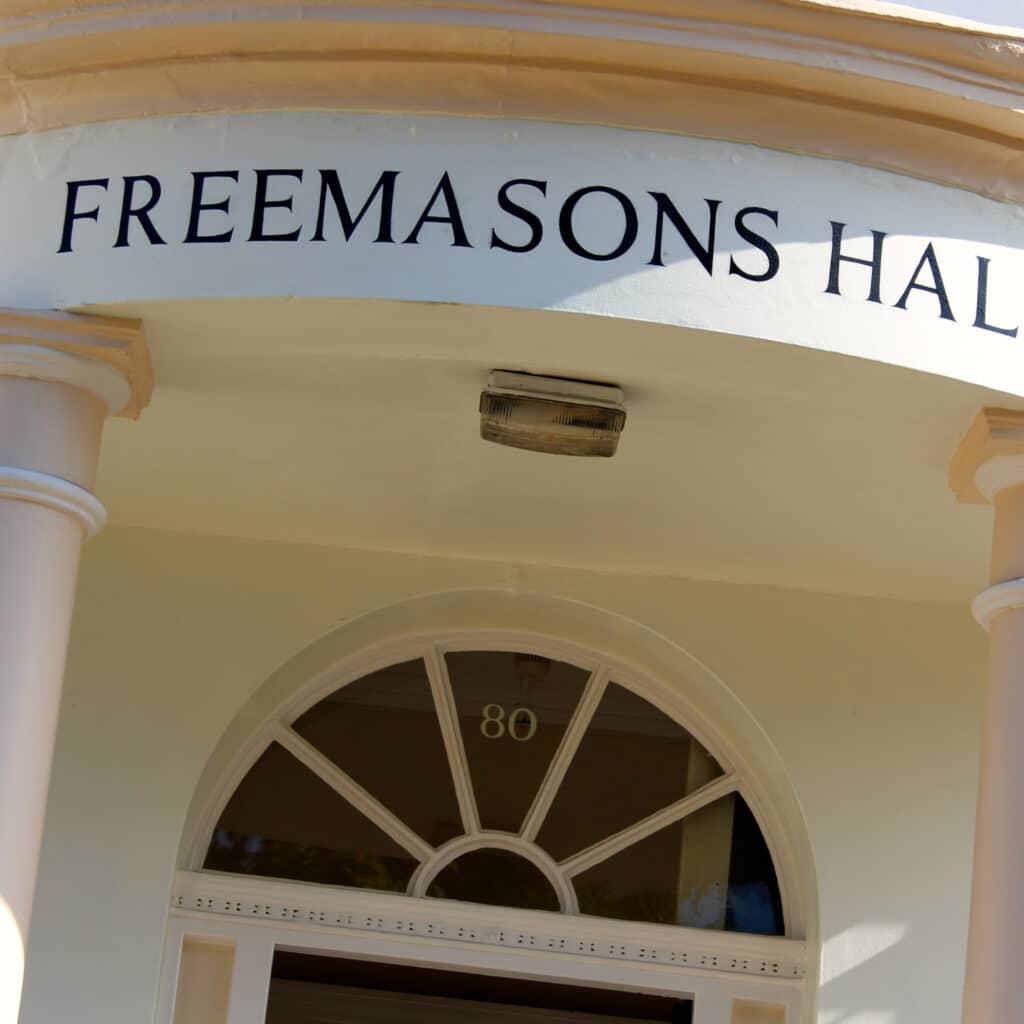 With nearly three thousand Freemasons across the county, it is always considered an honour to be recognised for service. Due to the Covid19 pandemic, all gatherings had been cancelled last year, however plans for 2021 are now in full swing.

Three members of our lodge have been chosen to receive appointments and promotions, which will be given later this year. Promotions have been passed to Martyn Trickett and Pete Ward, who have earn the titles of Past Provincial Junior Grand Warden and Past Provincial Deputy Grand Director of Ceremonies respectively.

Also receiving an appointment is Richard Barnett, who is being re-appointed as Provincial Grand Communications Officer.

All of these awards will be celebrated with a service and a meal at the prestigious headquarters in Leicester. This service is usually very well attended by those wishing to pass on their congratulations, and often attracts Freemasons from around the country.

Granite Lodge is particularly well thought of in the county, with many members who have received, or are due to receive a Provincial award.

The secretary of Granite Lodge, Richard Barnett said. “It is a great honour to be recognised for service, and to be amongst people who have dedicated themselves to the pursuit of friendship, respect, integrity and charity.”